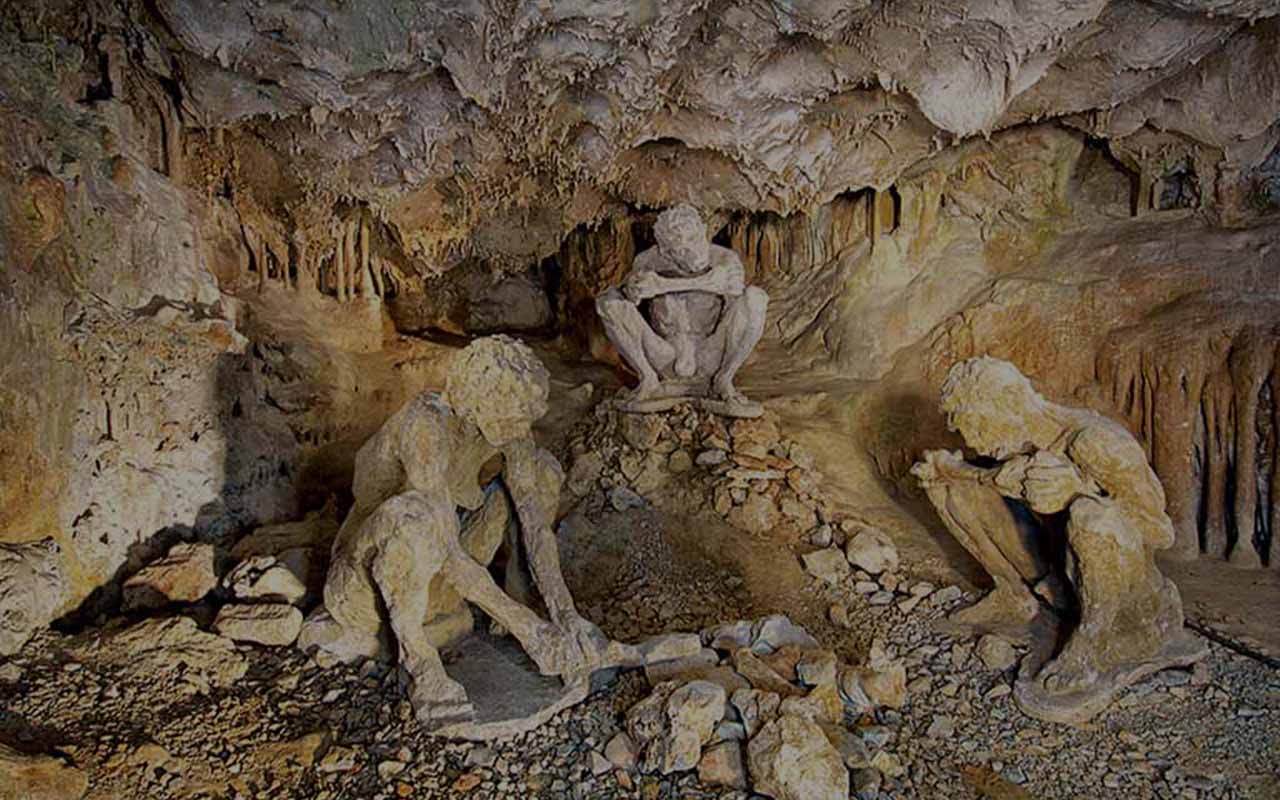 Petralona cave is located near Nea Moudania, at 300 metres above sea-level on the west foot of Mount Katsika in Halkidiki, Macedonia.

The Petralona cave also Cave of the Red Stones, a karst formation, is located at 300 m (984 ft) above sea-level on the western foot of Mount Katsika. 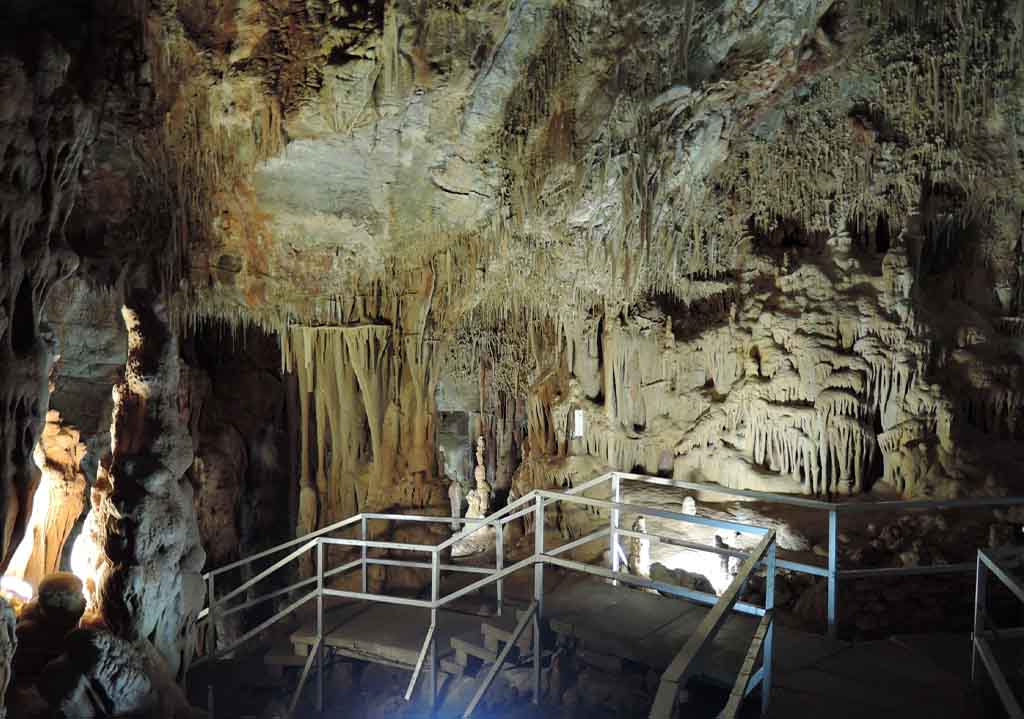 THE PLACE that EUROPEAN HUMAN STARTED ITS EXISTENCE

The Legendary Cave Of Petralona

The Petralona cave also Cave of the Red Stones, a karst formation, is located at 300 m (984 ft) above sea-level on the western foot of Mount Katsika, about 1 km (0.62 mi) east of the village of Petralona, about 35 km (22 mi) south-east of Thessaloniki city on the Chalkidiki peninsula, Greece. The site came to public attention when in 1960 a fossilized archaic human skull was found. The cave had been discovered accidentally only a year earlier (1959) after erosion had left clefts in the rock. “Bejeweled” with impressive stalactite and stalagmite formations and holding an abundance of fossils, the cave soon attracted geologists and paleontologists. After decades of excavations the cave is open to the public and scientific work is documented and presented in an adjacent archaeological museum. The cave’s most prominent fossil specimen, since known among paleoanthropologists as the “Petralona Skull”. The on-site Anthropological Museum of Petralona displays a selection of the objects that have been found in the cave.

THE PLACE THAT EUROPEAN HUMAN STARTED ITS EXISTENCE

The Discovery of the Cave

The cave was discovered accidentally in 1959 by Fillipos Chatzaridis, a local shepherd who was looking for a spring. In his effort to find a water source he found a small cleft on the slopes of Mount Katsika. Two men were lowered down and later described a large number of chambers and corridors, totaling 8 to 10 meters high with rich and beautiful formations of speleothems (stalactites and stalagmites). The cave developed during the Mesozoic (Jurassic) limestone, its sediments are divided into several stratigraphic levels. “The rock formations resemble giant cactus, pink pearls, sturdy columns or delicate curtains, and in several places water ponds are fed by stalactite material. Covering an area of 10,400 m2 (112,000 sq ft), the length of the corridors is about 2,000 m (6,562 ft) and the temperature throughout the year remains stable at 17 ° C (± 1 º C).” The first research of 1959 was undertaken by the Greek speleologist Ioannis Petrocheilos. He found numerous bones of animals, many of them covered with cave coral. 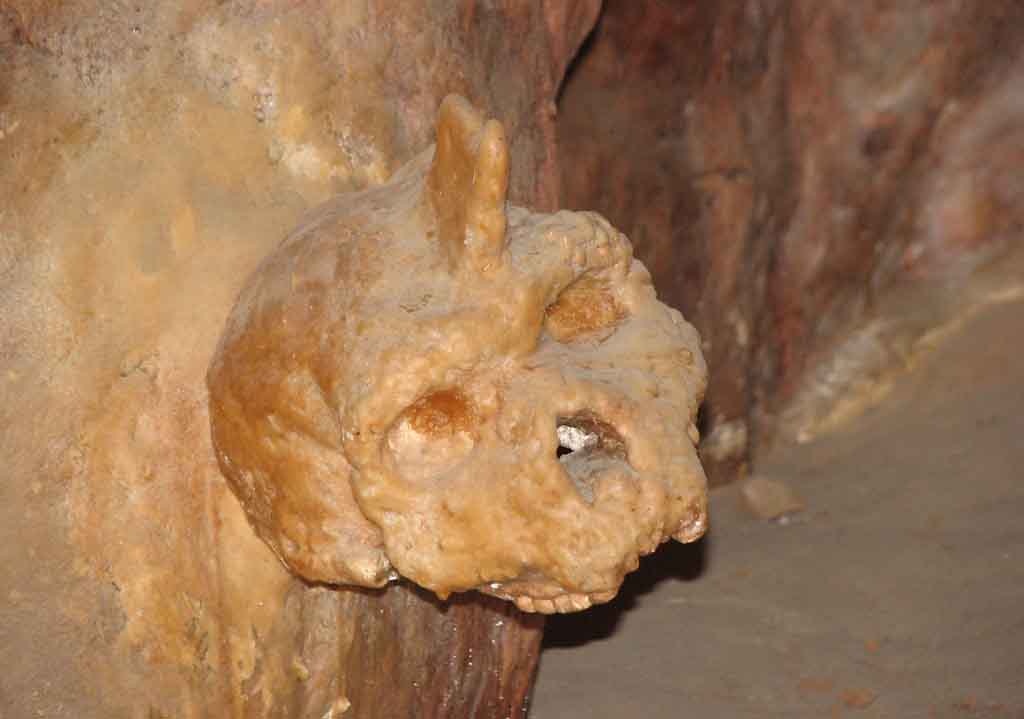 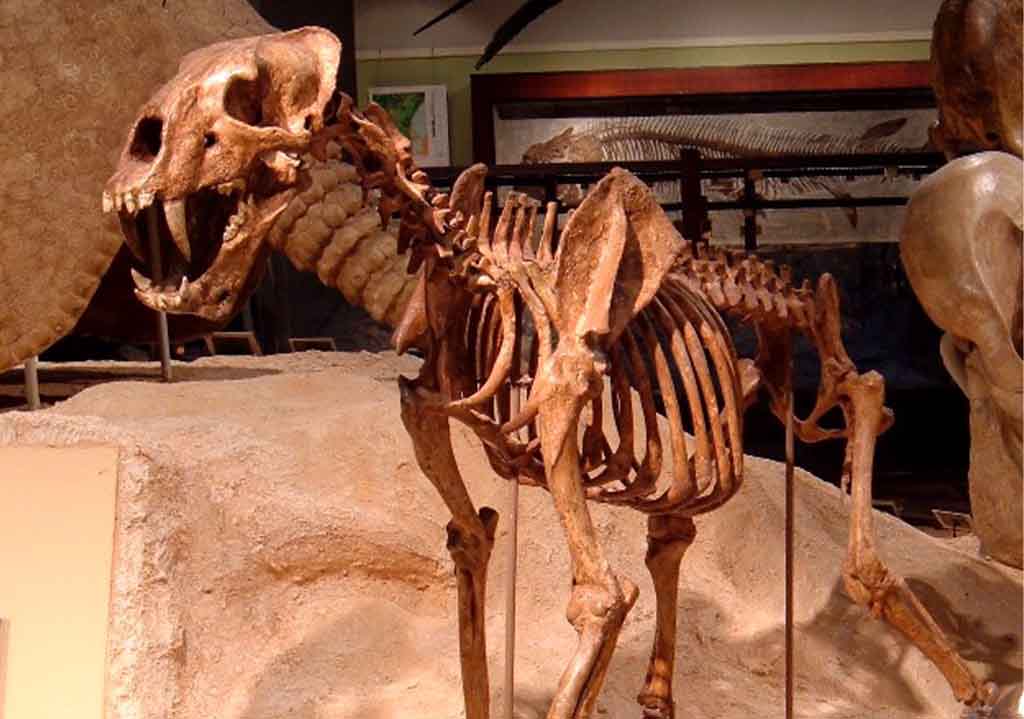 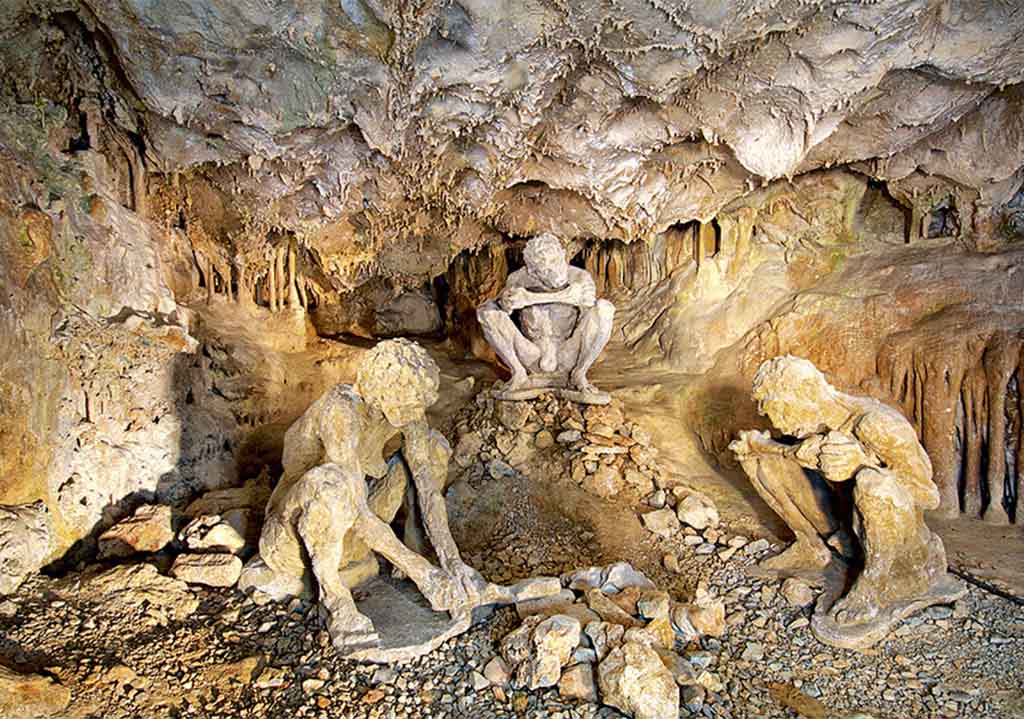 THE PLACE THAT EUROPEAN HUMAN STARTED ITS EXISTENCE

The Famous Archanthrope of Petralona

The Petralona skull according to Aris Poulianos, head of the excavation team since 1965, was found by a villager, Christos Sariannidis, in 1960. It was sticking to the cave wall about 30 cm (12 in) above ground, held by sinter.[citation needed] Its lower jaw is missing and it was “encrusted by brown calcite soon after the death of the individual” Poulanios (1981) estimated the age of the skull at around 700,000 years. He announced that “the date was based on analyses of the cave’s stratigraphy and the accumulated sediments”. Poulianos concluded that the skull represented a previously unknown hominin genus, unrelated to Homo erectus, and even outside of Homo, introducing the genus name Archanthropus, and the trinomial Archanthropus europaeus petraloniensis for the Petralona skull itself. Independent paleanthropologists have tended to classify the skull as either Homo erectus, Homo heidelbergensis or Homo neanderthalensis.